AK-Media is delighted to announce our new short film My Life in Vancouver.

This project began in the fall of 2019 and was recently completed. Our purpose was to share the beauty of Vancouver through Akane’s experiences. We are very grateful for the help of others who participated in the creation of this film.

My Life in Vancouver

We were able to film at Vancouver’s iconic locations. Local cafes, restaurants and businesses participated in the filming.

Below is a list of the businesses and locations that we recommend visiting in Vancouver.

The Greek By Anatoli

Our team consists of a professional videographer, sound designer and assistant staff. We also had support from Tourism Vancouver and Vancouver Film School.

Daichi is originally from Kumamoto Japan, he always had an interest in the visual arts. After his third year of university he came to Canada and then traveled extensively. It was then he decided to follow his dream and devote himself full-time to videography and record the beauty and diversity of the places he visits.

Daichi’s works as a freelance videographer in Tokyo and is a frequent visitor to Vancouver.

We are currently working on a new project with the same members. Please feel free to contact us if you have any questions in regards to the production of this film. 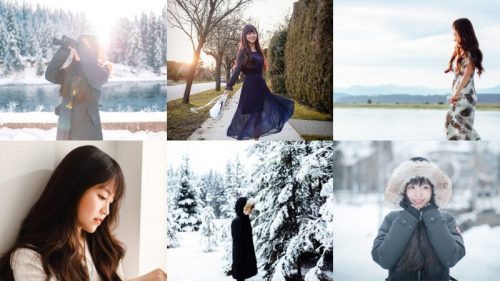